Why is Depression Becoming More Common: Some Likely Cultural Factors

In a recent post I pointed out that having an effective treatment for a disorder should have a positive impact on at least some epidemiological variables: prevalence, chronicity, disability – something. And yet relative to the 1950s, major depression is not on the run. It is becoming more common, there are more people on depression-related disability, it appears earlier in people’s lives, it seems more likely to recur than ever, and recovery between episodes is less complete than historical accounts would suggest. 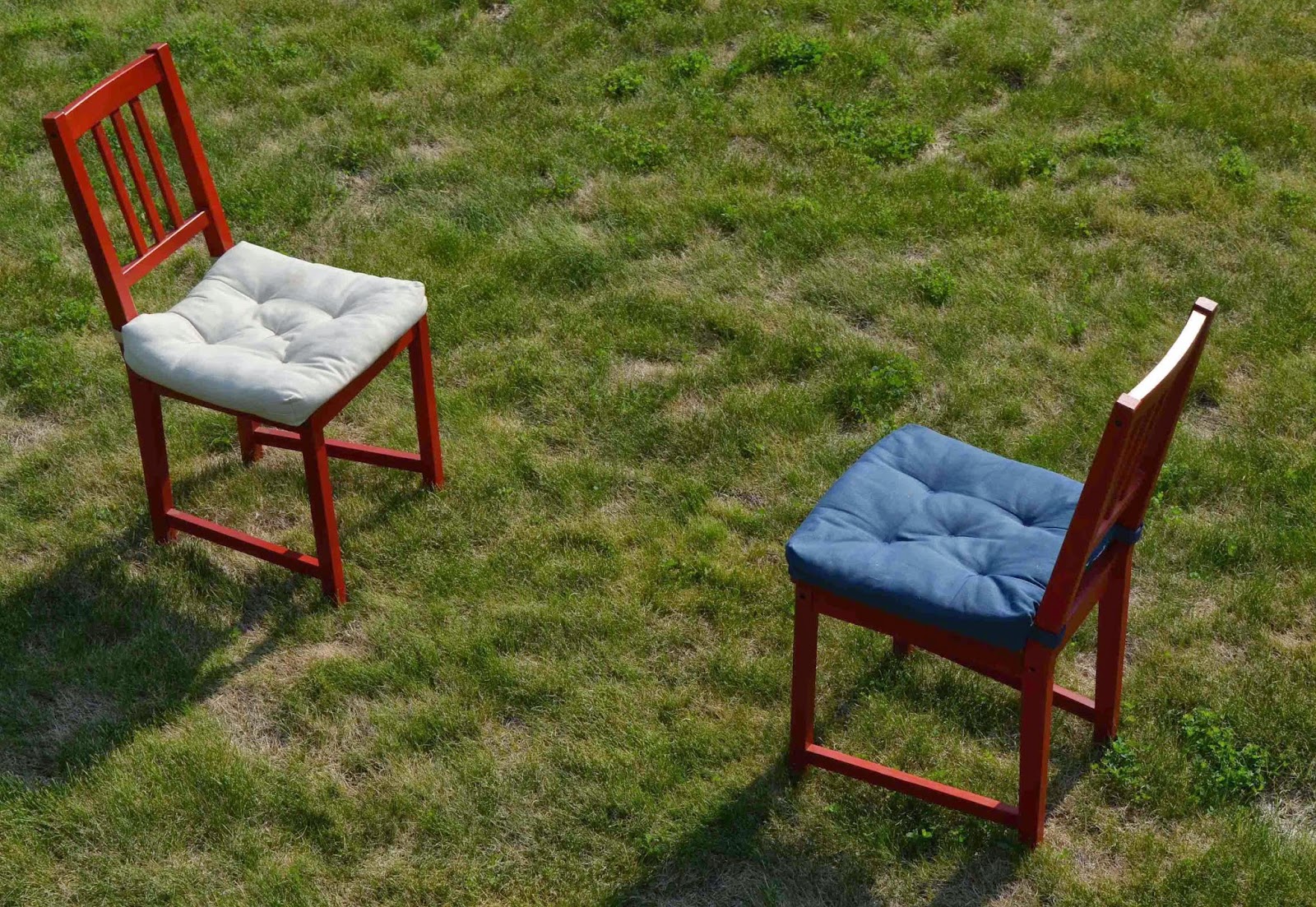 Many, including Robert Whitaker (author of Anatomy of an Epidemic) suggest that our treatments themselves are producing much of the increase – and he outlines some fairly good research to support this point of view.

It’s likely, however, that multiple factors come into play – and some of these are societal factors. Today let’s look at some of these.

We know that exercise is an effective treatment element for depression, and that poor physical fitness is a risk for future depression. Standardized population studies examining fitness over the decades are hard to come by, but indirect measures (the proportion of jobs that are sedentary, the decline in physical education in schools, the increase in childhood and adulthood obesity) support the limited direct data indicating a general decline in physical fitness from the 1950s to the present. If true, this should account for some of the increased incidence of depressive disorders and subclinical depression.

Overweight individuals are more likely to be depressed, but the direction of causality is open to question and likely bidirectional: obese individuals appear to be  at higher risk of developing depression, and mild to moderate depression appears to increase the likelihood of a person becoming overweight. As well, obesity may be a marker of physical activity, with individuals who are less active developing both increased body weight and reduced mood. Whether there is an independent relationship between obesity and the subsequent development of depression is at this point somewhat unclear.

In his book Bowling Alone (2000), Robert Putnam describes the decline of participation by Americans (and citizens of other western nations) in organized social groups such as fraternal organizations, sports leagues, and so on. Humans are social animals, and isolation is a known risk factor for depression. Social contact has declined on almost every conceivable measure over the past 60 years, and it is likely that this has contributed to rates of depression. For example, the average number of people per household in the USA has declined from 3.3 in 1960 to 2.5 in 2013, and the number living alone has correspondingly increased. Loneliness tends to predict future depression levels more than the reverse (Cacioppo et al, 2010)

Increasing numbers of people point with pride to their lack of ownership of a television, or to their recent cancellation of cable services. Nevertheless, traditional television viewing remains at a US average of 34 hours per week (Nielson, 2013), to which we can add Internet use (26 hours per week on average) and computer gaming (averaging 13 hours per week for Americans 12 to 24; NPD Group 2010). These hours, which take up the majority of leisure time for most people, represent “empty hours” for fulfillment in the same way that soda pop provides “empty calories” without additional nutritional content.

In the 1960s, an era of almost unprecedented social change, assassinations, war, and upheaval, most people made do with a half-hour news broadcast that they might watch on an intermittent basis. In 2015 we have multiple competing 24-hour news channels, plus the constant Internet news feed providing information from virtually every news outlet on Earth. Many people report that they check the online news five or six times a day. The constant exposure to viscerally-reported tragedy and mayhem is likely to affect one’s mood (Dobelli, 2013), though controlled research is, as yet, lacking.

Those are just a few of the societal indicators that may be partly responsible for an increase in societal rates of depression. I have made no attempt to be comprehensive here; instead, I have just highlighted a few possible factors. Feel free to nominate your own in the comments feed.

No matter how many we collectively come up with, however, we are unlikely to explain the sheer magnitude of the leap in depression rates over the past 60 years. Other factors are coming into play as well – and in coming weeks we’ll consider some of the other influences.

Want to consider this subject? Consider taking our online course, What Causes Depression? The preview is below. For 60% off the regular fee of $50 USD, use coupon code “cause20” when you visit our host site, here.

We also have courses entitled UnDoing Depression, What Is Depression, Diagnosing Depression, Cognitive Behavioral Group Treatment of Depression, How to Buy Happiness, and Breathing Made Easy. For the full list with previews and substantial discounts, visit us at the Courses page of the Changeways Clinic website.