A while back I was asked a series of questions about assertiveness by a feature writer for a European fashion magazine. Here's the complete set of questions and replies:

How does constructive criticism differ from criticism?

Criticism can be of several forms. Without trying to be exhaustive, we can divide it into several main types.

Much criticism can be looked at as a way of establishing dominance over another person. “You’re not doing that right” implies that I know something you don’t and therefore, in at least this area, I am superior to you. The surface message is about your hair/homework/job performance. The underlying message is “You are inferior to me; I am the boss here.”

Aggressive criticism is more an expression of frustration. The person is feeling blocked from a goal they have (maybe getting a report out to the boss by this afternoon), frustration builds and gets expressed. “Damnit Joan, get a move on!”

Neither type is usually very constructive, because it tends not to focus on specific behavioural changes that are under the control of the person being addressed.

Do most people find it difficult to differentiate between the two and if so, what are the signs people can look out for to know which is which?

Constructive feedback generally focuses on a person’s behaviour (“Your shirt is untucked”) rather than on their character (“You’re a slob”), and usually indicates not only what is wrong but also something that could be done to improve it.

That said, there is often much to be learned from criticism that is not given to us in a really constructive way. If, on a new job, we see that the boss is getting frustrated with us but isn’t communicating a clear path forward (“This report is nonsense!”) then we might try to extract something useful from her (“Can you show me which part and I’ll try to sharpen it up for you?”). If, on the other hand, it’s only cranky Uncle Bill goading you again (“You’re going out dressed like a prostitute!”) we might suspect there is little more to learn and move on (“Good night, Uncle; we’ll see you next week”).

None of us can see ourselves very accurately. Witness the tendency to try on a new outfit and ask a friend “What do you think?” – despite the fact that we are standing in front of a mirror. Without feedback, almost no complex skill (writing, interviewing, having sex, throwing a party, kayaking) can be learned well. Imagine learning to type but never being able to see whether we have made errors – most likely we would never get any better.

The problem many people have is that they immediately become defensive, often because they assume they are simply being attacked (“Shut up! I know what I’m doing!”). By fending off valuable information, they prevent themselves from improving.

How is the best way to deal with constructive criticism?

Notice any internal temptation to counterattack or self-defend. Ask yourself whether this is really necessary. It usually isn’t. Then, often, the best thing is to behave counter to our instincts and thank the critic, inviting them to clarify their feedback to make it most useful to us. “Thank you for reading the draft of my play, John. Sounds like you didn’t like the character development – could you say more?” When in doubt, treat the criticism as a gift and respond accordingly.

Should we always act upon the information given to us or can we ever ignore it?

The observer is providing feedback about their reaction to or evaluation of our behaviour. We might agree or disagree with their assessment.

In some circumstances we might go along with their judgment. If we are preparing a report for our boss to give to a client, it is her judgment that counts – we are simply her assistant or advisor.

In most life circumstances, though, we should take the criticism and add it to our existing storehouse of information, rather than throwing out our own judgment and replacing it with theirs.  “You like the fuchsia bell-bottoms better? I can see your point, and thank you for saying so, but I think I’m still going to go with the business suit.”

What is the best way to give constructive criticism?

First, ask yourself what your goal in giving the feedback might be. If you give it, what do you think will change and how might this be for the better? Constructive criticism is always designed with an outcome in mind. You might achieve that outcome, you might not. But it isn’t just spewed out.

Next, focus on what the person can actually do to change. Don’t tell anyone to be smarter, more considerate, sexier, or responsible. No one has control over their own character. We do, however, have at least some control over our behaviour. Focus there. “I’d like you to arrive at work by 9 am.”

Express the feedback clearly and briefly. Letting yourself wait until you are in a rage and then delivering a ten-minute sermon on the other person’s failings is never helpful.

In general, give constructive criticism privately. When others are present your receiver will have divided attention – partly they may be trying to listen to your message, but partly they will be conscious of the reaction of the others present and fearful of public humiliation.

Should the person giving the criticism include positive points to soften the blow?

Yes, almost always it is useful to include the positive in the message along with the corrective feedback. If all you focus on is what’s wrong, the person may not know what to fix. They may also sense that you hate everything about them or what they have done. “The salad looked terrific and the service was just right. But the dressing tasted unpleasantly fishy to me.” This narrows and sharpens the message to the bits on which you most want the other person to focus.

Sometimes you might deliver the most important part of the message but omit parts that seem less essential. To your son heading out on his first date you might say “Your hair looks great” (a bit long for my taste but it’s too late now so I won’t mention it) “…but you know those pants are looking a bit short on you – what would you think of the black ones you got last week?” (I’ve always thought the slogan on that hoodie is stupid but it’s your favourite and I’ll never win that battle so I’m keeping my mouth shut about it.) 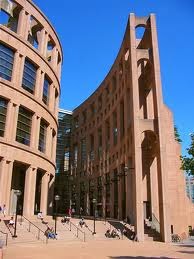 In September I will be presenting a pair of programs – one free and for the public; one a two-day training workshop for clinicians.  Here are the details:

Has anyone ever told you that you don’t live in the real world? They were right: you don’t. But neither do they. We instinctively feel that our emotions and actions are based on the events around us, but our reactions are based on what we think is going on, not what is really happening. This talk examines the interface between the real world and our perception of it, pointing out some systematic ways that what we see differs from what is actually out there.

This free talk is part of the PsychologySalon series cosponsored by VPL and Changeways Clinic. The Alice MacKay Room is located beneath the concourse at the Central Branch, 350 West Georgia. 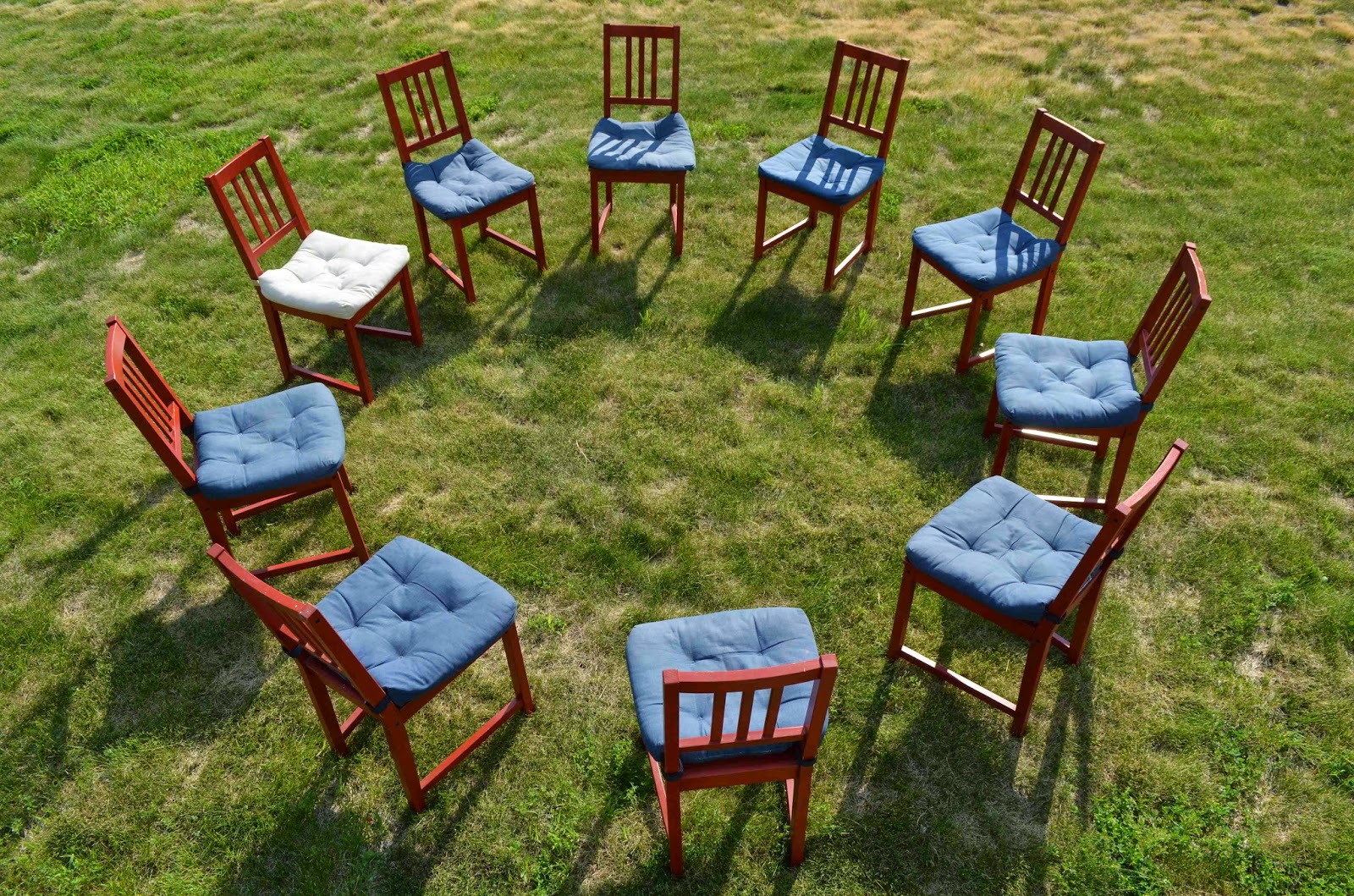 The Changeways Core Program is the most widely-used group depression treatment protocol in Canada, and has been implemented in Australia, China, the United States, and Great Britain. Arabic, Spanish, French, and Farsi editions are available at no extra charge.

Designed from a cognitive-behavioural and psychoeducational perspective, this evidence-based program is designed for adults coping with depression or adjusting to difficult life experiences. The two-day training workshop provides all the materials necessary for professional therapists to offer this program - in a group format, or as an adjunct to individual therapy.

This program is approved for 13 CE credits from the Canadian Psychological Association.
For further information, including online registration, click here. For a preview of the online course on the same subject, click here.

Posted by Randy Paterson, PhD at 15:00 No comments: