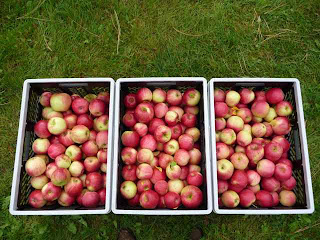 Summer is almost over, and I have had a fair bit of time to think and write.  Posts and bits abound.  Consequently, for September and October I'll be putting up two longish posts a week rather than one.

The new schedule:  Tuesdays and Fridays at 9 am PDT.

Thus far I've been posting on Tuesdays and have added occasional bits on Fridays and at other times.

Come November, I may scale back once again to weekly.  We'll see.
Posted by Randy Paterson, PhD at 09:00

Email ThisBlogThis!Share to TwitterShare to FacebookShare to Pinterest
Labels: Introduction